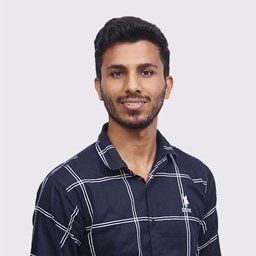 "Real is rare fake is everywhere." 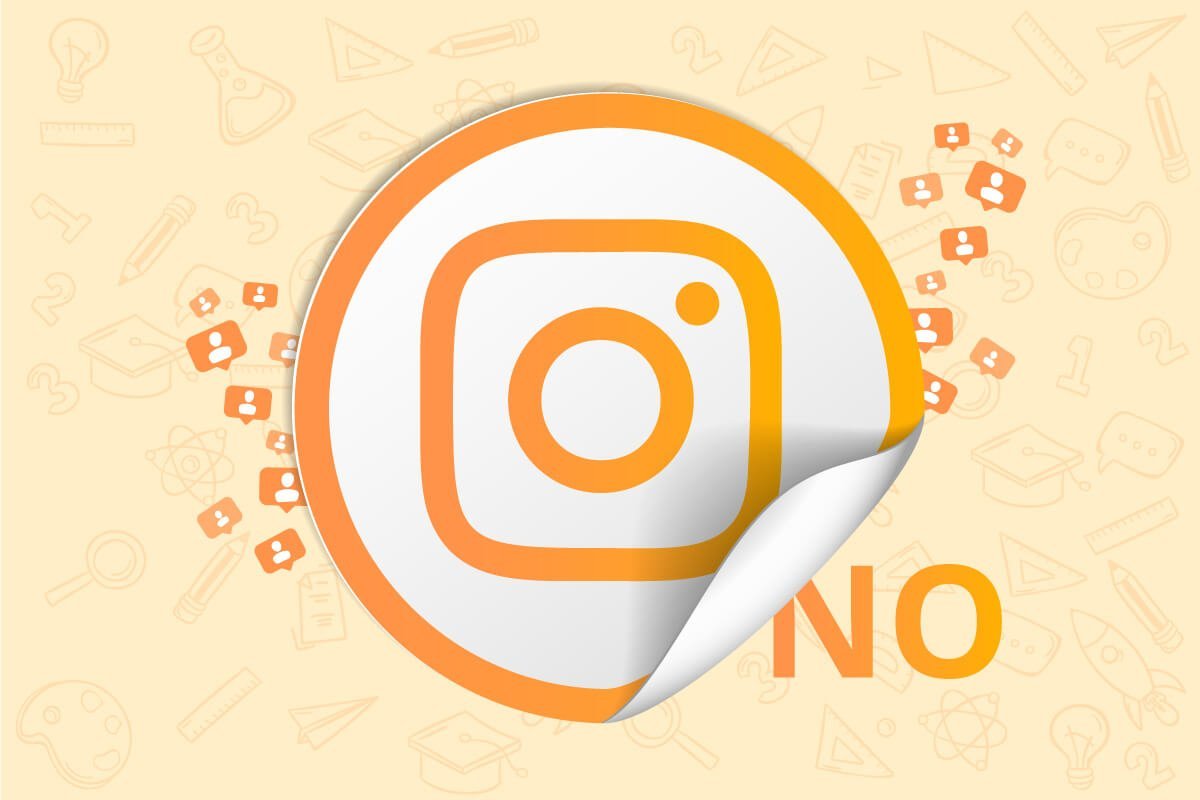 Instagram is most people’s favourite platform. People use it for different purposes, and nowadays, businesses have also been using it to get their brand seen. In the pursuit of becoming famous, many are resorting to fake followers. It’s an easy option and helps people avoid any effort.

But is buying followers right?

It isn’t. It is wrong on so many levels. The first being that one gets ahead of others who’ve been putting in the effort. The second is that doing so can lead to serious consequences. Many other things are wrong with buying fake followers, which we’ll discuss in this blog.

So, stay with us while we explain in detail why everyone should stay away from this practice.

The engagement you’ll get with fake followers will be minimal at best. The worse could be zero.

Ask yourself, “Is that what I want?”.

Engagement will be extremely low because the followers are bots or real people who followed you because you paid them some money. It’s a big deal real people follow you. So expecting them to engage with your content is sheer stupidity.

This point is the continuation of the first point. We talked about how you’ll get no engagement. But if you do get some, it will be far below the average percentage.

This is the average engagement that an account with the mentioned number of followers will get.

You can observe that as the number of followers grows, the engagement percentage decreases. Now you’ll be able to differentiate between accounts with real and fake followers.

Can Open Doors To Spam

For buying fake followers, you’ll have to enter your email and pay the amount. That website can use your email to send you spam emails. In reality, most such websites that provide fake followers use peoples’ email addresses.

You may get surprised that such websites sell emails to other brands and businesses. That is why you receive cold emails from websites you never registered on. It is a huge market similar to the fake followers market.

We guess we don’t have to tell you how annoying the spam emails can get. You have to unsubscribe to each of them separately. The emails can sometimes get inappropriate.

You can now realize how wanting more followers can open doors to unnecessary spam emails that only you’ll have to delete.

Some time back, the websites that provided fake followers realized that if the fake followers don’t do any activity on Instagram, then the platform can very easily identify them as bots. To counter this problem, they programmed bots to comment on posts. But in the process, they forgot that bots had to write relevant comments.

The comment problem still exists. You may have seen some posts with unrelated comments. It is pretty easy to identify such comments. Moreover, the names of bots are random alphabets.

With this trick also getting identified by most people, websites that provide fake followers will have to come up with some new tactic to fool people and the platform.

Your fake followers won’t buy your products and services. They just can’t because they don’t exist. Isn’t this a major disadvantage for accounts that were thriving because of fake followers?

The money you spend on the fake followers will go to waste because they won’t help your business in any way. The goal of all companies to be present on social media platforms is to generate revenue. And if they can’t do it, their presence isn’t benefiting them.

You need real people as your followers. Even after having them, you’ll have to put in a lot of effort to convert them into customers. It isn’t easy work, but we have covered some ways that can help.

We’re openly sharing all this information with you. Imagine all the details that Instagram knows. They have access to multiple tools, and they make the changes. So, it is pretty easy for them to identify fake followers.

On some platforms like TikTok, your fake followers will be removed without any effect on your account. But that doesn’t happen on Instagram because they can straight away ban your account. First, they may give you a warning. But if you fail to comply with their terms the second time, it is the end of your account.

So, you shouldn’t indulge in practices that can get your account banned. We can understand if someone buys actual followers who engage. But if you’re getting such low-quality followers, we recommend you not invest your money in something so risky.

You’ll Have An Unfair Advantage Over The Competitors

It is always advised to do things better than your competitors to get ahead of them and have the edge over them. But with fake followers, you can get so ahead of them that it will seem almost unfair.

Now, we’re not saying that you shouldn’t get too ahead of the competition even if you can. You definitely should if you’re using genuine practices.

Your Efforts Will Be Wasted

You managed to get 800 real followers with your efforts. But you wanted the number to reach 1,000. So you resorted to buying followers. This small mistake to get 200 more followers can waste all your efforts.

Is buying followers worth it in such situations?

It surely isn’t. But people have a hard time understanding it because they don’t realize the severe consequences. Everything you did from the time you created your Instagram account won’t matter, and you’ll have to start all over again. Quick success is usually a short-lived success, and it is a surefire way to fail.

Your Brand’s Image Will Be Hurt

You can be a massive brand on Instagram, but once you start doing such practices, it is a matter of time before you get caught. And when you do get warnings, your real followers will know about it. If they hear this and unfollow you, don’t be surprised because no one wants to follow a company that indulges in unethical practices.

This news won’t impact only your followers, but it will also impact other people in the community. One can put in the effort and grow when they have a clean image. But when the image is not clean, succeeding can become extremely difficult because building trust is challenging in today’s world.

So, before buying fake followers, you have to know whether you’ll be able to bounce back if the situation goes south. If you don’t analyze the situation before going ahead with this unethical practice, there is a high probability that you will fail.

Buying fake followers is common on most social media platforms. People do it to achieve success fast. But in reality, quick success is an illusion. If someone promises you that certain practices can help you soar to success quickly, know that they’re lying.

Rather than focusing on unethical practices, you should indulge in genuine ones that have brought results for several businesses in the past. They’ve worked for others, and they’ll surely work for you.

You can find plenty of excellent and genuine information over the internet. Even we discussed in one of our blogs how one can grow more followers on Instagram. So, identify them and start making them a part of your brand’s strategy online. We’re sure you’ll achieve success, not quickly, but definitely.

Bookmark this page to show us some support.